Solo Sports vs Team Sports – Which to Choose? 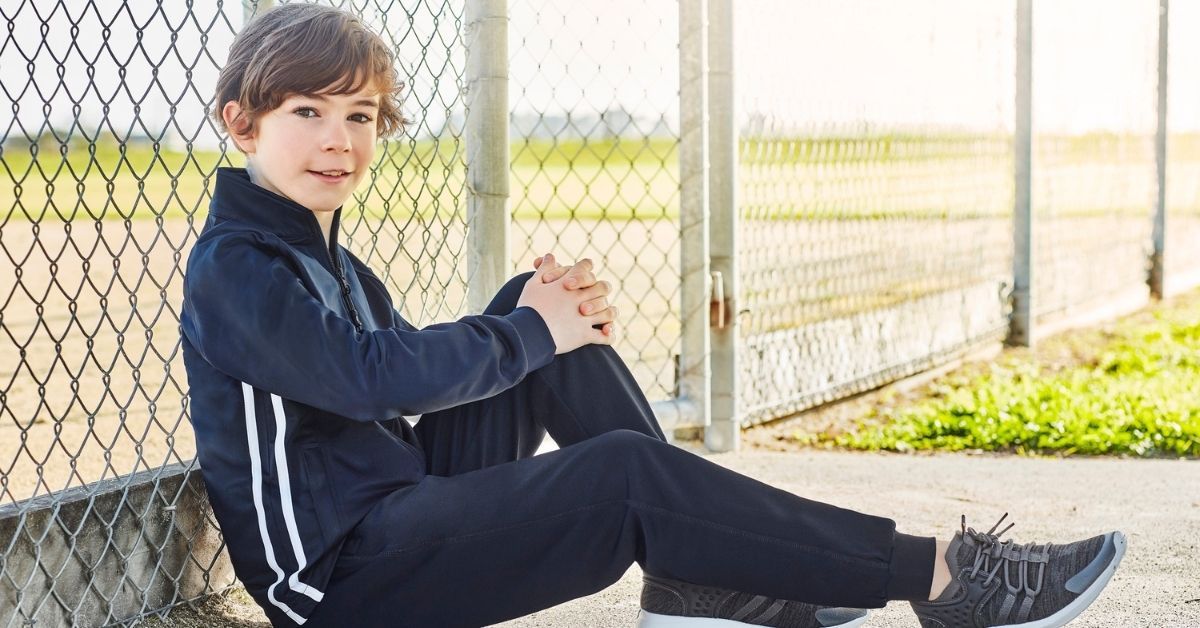 So how do you differentiate between the two and make that choice? Is there one that’s better than the other? Let’s find out!

Individual sports such as tennis, swimming or golf build mental strength and resilience in kids and athletes. Having the ability to rely solely on yourself and push yourself to continually improve your skills requires commitment and dedication. Some of the benefits received from team sports include:

Team sports are great environments for kids and athletes to learn how to share success and loss. With multiple people in the team, there is a dependence on each other to work together to achieve a common goal – whether that be winning a premiership game or a tournament. As with solo sports, there are many benefits to playing sport with others. These benefits include:

Team sport and solo sports both provide a range of benefits and lifelong character-building traits among children and athletes. While solo sports give athletes a strong feeling of independence and accomplishment, they often can feel down when they see a result as a failure. When it comes to team sports, having people around you promotes a great sense of community as well as celebrating victory with others. Unfortunately, athletes with strong individual talents don’t often get a chance to shine.

Although choosing between team and solo sports for your kids can feel like a difficult choice, you can be assured no matter what the choice Biz Collection Canada has your uniform sorted with a range of activewear and teamwear for men, women and youth. Head into your closest distributor today.