Are school uniforms an essential part of education? 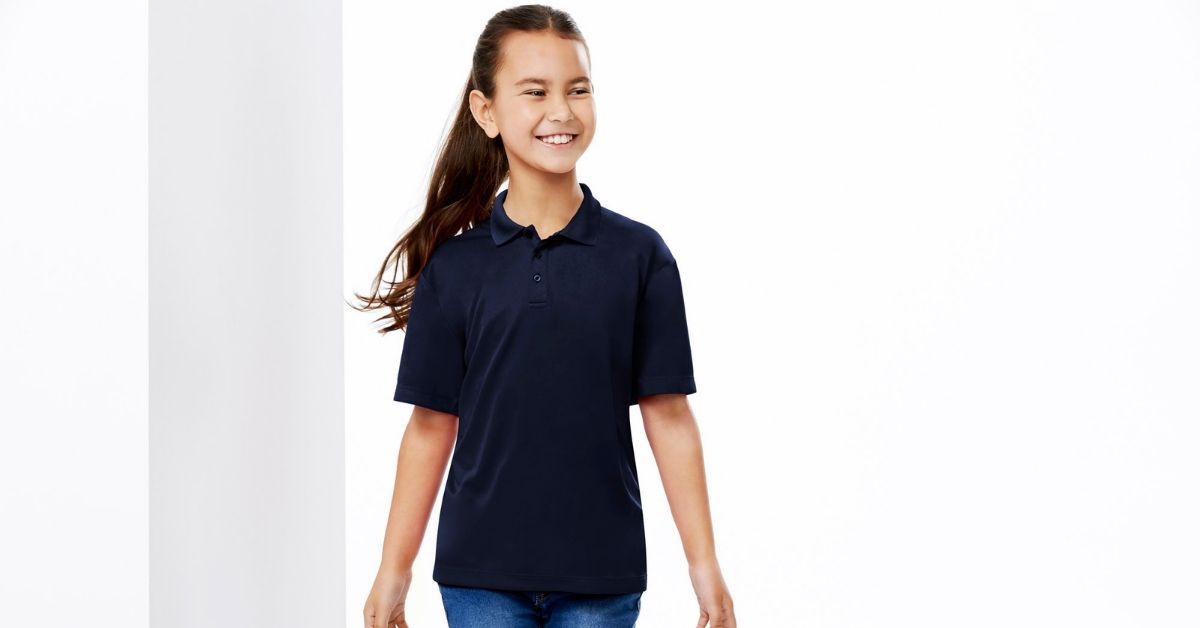 Wearing a school uniform could be considered ‘old school.’ Since the practice of wearing distinctive clothing to school was first introduced in the 16th century, school uniforms have been introduced as a norm for some schools around the world. However, there are still some schools without a dress code in both Canada and the US that encourage students to express themselves through what they wear, or who only have uniform guidelines.

With so much progression in education such as curriculum changes, flexible learning and reducing disparities between schools, it begs the question: Are school uniforms actually a part of education itself?

School uniforms are about more than just presentation

The benefits of mandatory school uniforms in most private and government schools extend beyond the visual appeal of tucked in shirts, straightened ties, and crisply ironed blazers.

Child psychology experts are firm in their belief that uniforms foster a sense of camaraderie, a bond within peer groups, deter bullying and can even assist children with developmental issues by providing a sense of belonging. With everyone wearing the same thing, this eliminates any room for bullying based on how students express themselves through their clothing style.

Having one collective uniform also makes it easier to spot strangers on campus. Unwanted people on campus can be a big issue in schools where there is no dress code, as others can blend in with the crowd with a lot more ease. As well as spotting unwanted people on school property, it can assist teachers when out on field trips or excursions to identify where their students are quickly.

If education is a steppingstone to teach children about the real world, school uniforms can be a tool to teach kids to dress appropriately and take pride in their presentation. For older students especially, uniforms and dressing smartly will be beneficial when it comes to working somewhere with a uniform. When they leave school and begin their careers, many of them will be required to wear a uniform – whether that’s for safety or professional reasons. A school uniform is great practice for kids and teaches them about presentation.

The uprising of bullying and undesirable behaviour in schools is, unfortunately, a major issue around the world. A recent study found four out of five students surveyed identified that bullying was a serious problem in their school. While clothing choice isn’t always the reason for bullying, it does eliminate the source for much of the bullying present in non-uniformed schools.

Clothing has become a status symbol and young children and teenagers are especially perceptive of clothing styles, fashion, and brands. Failing to embrace a culture where school uniforms are celebrated can expose students to a greater risk of social exclusion.

Without the distractions of clothing labels and fashion trends, children are more likely to experience a level playing field at school.

Experts suggest that school uniforms create a more ‘inclusive environment’ which empowers students to treat each other the same.

This overwhelming evidence suggests that opportunities for bullying and teasing in schools are dramatically reduced when children are dressed in school uniforms.

Like work uniforms, a uniform at school fosters a sense of community and makes each person feel as though they belong to a community. This sense of belonging and equality serves those who might be struggling with a feeling of hope.

Wearing your uniform with pride can also tell others that you like your school and are proud to attend. Seeing well-presented students wearing their uniforms correctly boosts the reputation of the school in the eyes of parents who may be searching for a school for their kids.

School uniforms are conducive to learning

Aside from saving the stress of having to find a clean, appropriate outfit to wear to school each day, uniforms can also help students retain information.

Students who wear school uniforms have been known to listen significantly better and are generally more punctual to attend classes, research has found. One study showed a 7% decrease in the average absence rate for girls in middle and high school after the introduction of uniforms. Wearing a uniform helps to keep students focused on their education without the distraction of other clothing.

Creating an environment where wardrobes have consistent tones is also believed to help empower students to learn. This is because uniforms encourage discipline, meaning there are better attendance rates and a stronger sense of pride.

One of the arguments for having a school uniform is the progression that may or may not exist. Many schools have uniform policies that require girls to wear skirts or dresses and boys to wear pants. While some say wearing a uniform is a badge of pride and creates an identity for the school, there are others who believe it’s time to allow students some flexibility in this area. Students who don’t identify as a certain gender shouldn’t be forced into apparel based on gender stereotypes. Continuing to do so could create the capacity for litigation. Forcing girls to wear dresses or skirts can also restrict their movements when it comes to sitting on the floor or playing outside at lunchtime – something that boys don’t experience when wearing pants.

Culture also needs to be considered when it comes to uniforms. 9% of people under the age of 18 identify as being in a minority religion, such as Islam and Hinduism. Schools often fail to successfully account for diversity when designing their uniform. Education researcher Victoria Rawlings, says, “Minority groups bear the brunt of uniform policing, demonstrating these policies privilege and punish certain kinds of students and, in doing so, contribute to a culture that privileges those already in positions of power.”

Not only are the benefits of wearing school uniforms evident, but school uniforms have never been more sustainable, comfortable or confidence-boosting for students who may feel the pressure of finding a new outfit every day. Wearing a school uniform allows equality among students, whilst also building a sense of pride and community in their school.

Fashion Biz Canada offers a range of school and sports uniforms that are crafted from high-quality, durable fabrics that children will find both functional and fashionable. For more information, head into your closest distributor.